Can't you keep my hand to yourself?!

Reading the article I got a song by Alphaville (pictured here) stuck in my head, and if I have it in mine, you'll have it in yours!

Forever young, I want to be forever young
Do you really want to live forever, forever and ever

Saturday, November 18
An Apple nut Here's a funny read. About that Apple... 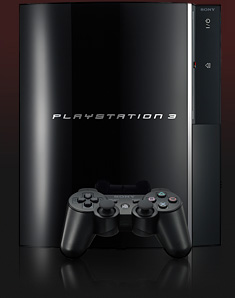 At losses of up to $307 per machine, Sony is losing more than twice as much money per console as Microsoft did when it subsidized the Xbox 360. Link

So has anyone seen the new PS3 yet? Or the Wii?

France is proud of its contribution to culture in such forms as existentialism, Impressionism and auteur films. Now the French culture minister wants to add Donkey Kong to his country’s pantheon of high art.  posted by TP @ 19:37 1 comments

Monday, October 30
The EULA for Vista

http://www.theregister.co.uk/2006/10/29/microsoft_vista_eula_analysis/
I'd hate to perpetuate the "Anti-Windows" sentiment here, but I read this and thought it was interesting.

Saturday, October 28
Transition complete Hey, we're now using the new system. I sent invites to the addresses that you used to register for Blogger (those were the ones listed under the blog settings...and most easily copy/pasted!). Post a comment if you're having any problems.

It's time to switch Wustlog over to the new Blogger beta. Here are some reasons why.

But! In order to do so, I need to remove all of you as contributors, switch to the new version, then re-add everyone. So if you're wondering why you can't post, you will need to use your Google account login from now on. I will try to re-add everyone who posted in the last 6 months, but if I forgot you and you'd like to be on, just let me know.  posted by issek @ 15:57 0 comments 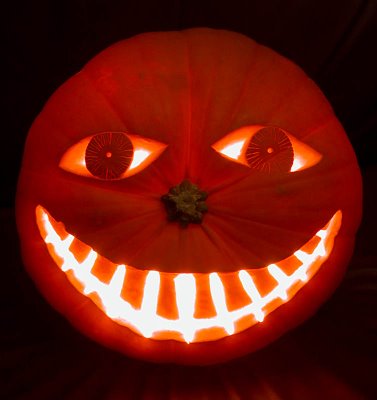 Wednesday, October 25
Puhlease Cardinals pitcher Jeff Suppan is apparently against embryonic stem cell research in Missouri, which is a shame, considering one of the top academic research centers in the country is in St. Louis.

People posing as moralists, like Suppan, are only promoting ignorance and condemning thousands of others to further suffering. It's reprehensible, at best.  posted by issek @ 18:00 1 comments

Tuesday, October 24
Turbine on a Chip

Engine on a chip

Scientists at MIT are close to putting together the pieces of a miniature gas-turbine engine with hopes that it could replace today's battery technology and be used to power laptops and cell phones in the future.  posted by issek @ 22:27 1 comments 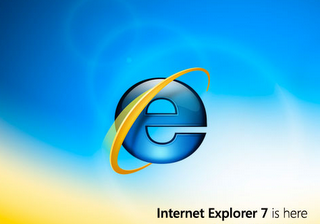 IE 7 was released last week. At long last they added tabs, though I think their implementation is a bit lackluster (i.e., why can't the tab bar disappear when there's only one tab open?!). Any other first impressions?

Here's an interesting discussion of IE7, Microsoft's first significant upgrade to IE since 2001, and Firefox 2.0, which was released today. My favorite quote:

And I'm still fascinated by one question: If Firefox had never cut sharply into IE’s market share, would Microsoft ever have gotten around to bringing its browser into the modern age?

It's all working according to plan....
On the down side, I guess Johnny's vision of seeing "Rain penis" like he did in Hollow Man 1 will never come to fruition.  posted by issek @ 19:07 1 comments

A community blog, message board, think tank, toaster oven, and who knows what else...
Links
Tools